Sari specializes in helping trial attorneys communicate with jurors.
​
Sari speaks to audiences of a few dozen people to audiences of over a thousand. A sought-after keynote speaker, Sari is often asked to headline conferences across the United States.

Sari consults with trial attorneys all over the country, assisting with trial strategy, voir dire and opening statement. She conducts mock trials in her studio in Portland, Oregon and assists with jury selection on-site.
​
Sari has spoken for, and works with, several members of the Inner Circle of Advocates, an invitation-only group consisting of the top 100 trial attorneys in the United States. She’s has been a featured columnist for Oregon Trial Lawyer’s Magazine, Sidebar, and has also written for Washington State Association of Justice, Oregon Criminal Defense Attorney, and other legal publications. She provides CLEs for various state association of justices around the country.  Because of her unique ability to help attorneys communicate their real selves, she has been dubbed "The Attorney Whisperer."

Sari is regularly interviewed on TV, radio, and in print, and has appeared in the Atlantic, Huffington Post, The Oregonian, Willamette Week and other publications. Her book, From Hostage to Hero: Captivate the Jury by Setting Them Free was released by Trial Guides in November, 2019.

Kevin has trained extensively with Sari in nonverbal communication and brings this to his work with clients at SariDLM. ​You can reach Kevin by emailing him at: kevin@saridlm.com

As a trained vocal musician, Kristi has even moonlighted as an assistant teacher during our Studio Classes to pass on her knowledge of breathing, vocal range, and range of expression.  You can reach Kristi through our office phone number (503)894-8789 or by emailing her at kristi@saridlm.com.

Sari Has Been Featured In 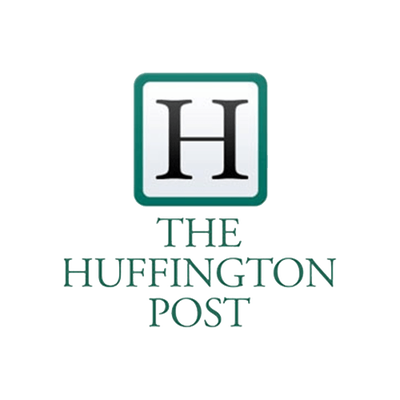 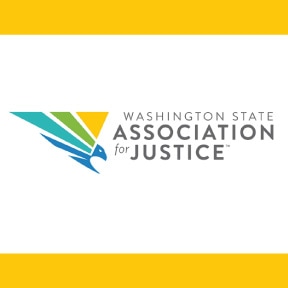